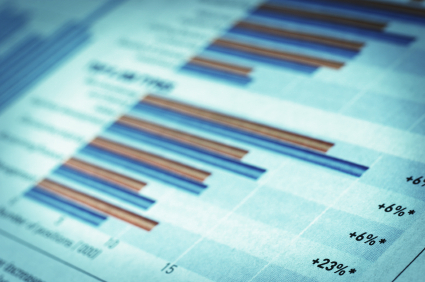 Illegal drug statistics from The Drug Project:
The number of deaths in the United States in a typical year is as follows:
Illegal Drug Statistics on Drug Prisoners:
Illegal drug statistics show that America has only 5% of the world population but consumes 60% of ALL illegal drugs produced in the world.
There are 47 million school age kids in America, currently over 27 million of them try drugs and alcohol each year.
During a 24-hour period in December 1995, at least 60 heroin users in Newark, New Jersey, died after using heroin tainted with scopolamine. Scopolamine is available by prescription primarily for treating motion sickness.
Marijuana is the most commonly used illicit drug among youth in the United States according to illegal drug statistics.
Current marijuana use decreased from 27% in 1999 to 20% in 2007.
Current cocaine use increased from 2% in 1991 to 4% in 2001 and then remained steady from 2001 (4%) to 2007 (3%).
Lifetime inhalant use decreased from 20% in 1995 to 12% in 2003 and then remained steady from 2003 (12%) to 2007 (13%).
Lifetime use of ecstasy among high school students decreased from 11% in 2003 to 6% in 2007.
Lifetime use of methamphetamines decreased from 9% in 1999 to 4% in 2007.
Lifetime heroin use did not change from 1999 (2%) to 2007 (2%). Hallucinogenic drug use decreased from 13% in 2001 to 8% in 2007.
Illegal drug statistics show that while illicit drug use has declined among youth, rates of nonmedical use of prescription and over-the-counter (OTC) medication remain high.
Prescription medications most commonly abused by youth include pain relievers, tranquilizers, stimulants, and depressants.
In 2006, 2.1 million teens abused prescription drugs
Teens also misuse over the counter (OTC) cough and cold medications, containing the cough suppressant dextromethorphan (DXM), to get high
Prescription and OTC medications are abused because they are widely available, free or inexpensive, and falsely believed to be safer than illicit drugs.
Misuse of prescription and OTC medications can cause serious health effects, addiction, and death